“Justice is the discernment of what belongs to whom, and returning it to them … Old debts must be settled … ‘He shall restore it in full, and shall add a fifth to it.'” – Walter Bruegemann

“If he has sinned and has realized his guilt and will restore what he took by robbery or what he got by oppression or the deposit that was committed to him or the lost thing that he found or anything about which he has sworn falsely, he shall restore it in full and shall add a FIFTH to it, and give it to him to whom it belongs on the day he realizes his guilt.”
Leviticus 6:4‭-‬5 ESV

“A whole lot of things that’s wrong is going down, yes, it is
I can’t understand it from my point of view
‘Cause I think you should do unto others
As you’d have them do unto you
Then maybe folks wouldn’t have to suffer
If there was more love for your brother
But these are tryin’ times, yes, it is”

SALT crystals, not trampled, reflect light, reflects me, maybe you, every season, in and out, SALT and LIGHT for the WORLD. God knows! And you too!

There was a serious car accident with father and son in one vehicle. Dad was pronounced dead by the paramedics, son was rushed to the hospital for emergency surgery.
The surgeon looked down at the boy, in shock, and shouted – that’s my son.
Who is the surgeon?

During a graduate class at Florida Atlantic University the professor posed this puzzle. It got me going for a moment. Dad was dead yet the surgeon said, “My son.” It did not immediately come to mind that the surgeon was the injured child’s mother.

In that period of time, one would reasonably expect everyone to use the distinguishing term,woman surgeon. Suchwere the paradigms back in the day. Certain occupations were gender assigned and exceptions required a designation, even the polar opposite classificationmale nurse.

I found an extreme example for us to explore for a moment. Still standing in a South…

In January 2009 we spent a few days in Orlando. The eyes of America were on Washington to witness the inauguration of the first African American president. But my wife and I went to Orlando [??? We had some free rooms through some promotion … How quirky – this historic day was our mini-vacation day in Orlando.]

We watched the Inauguration near the downtown Orlando library. The local TV station had set up jumbo screens. It was almost as cold there as in Washington – we were bundled, drinking warm stuff, and cheering with the others gathered. Many of them had come to Orlando, Florida, for warm sun and Disney make belief. My spouse, Barbara, was so cold she had to slip into the bathroom and add some layers of clothing. 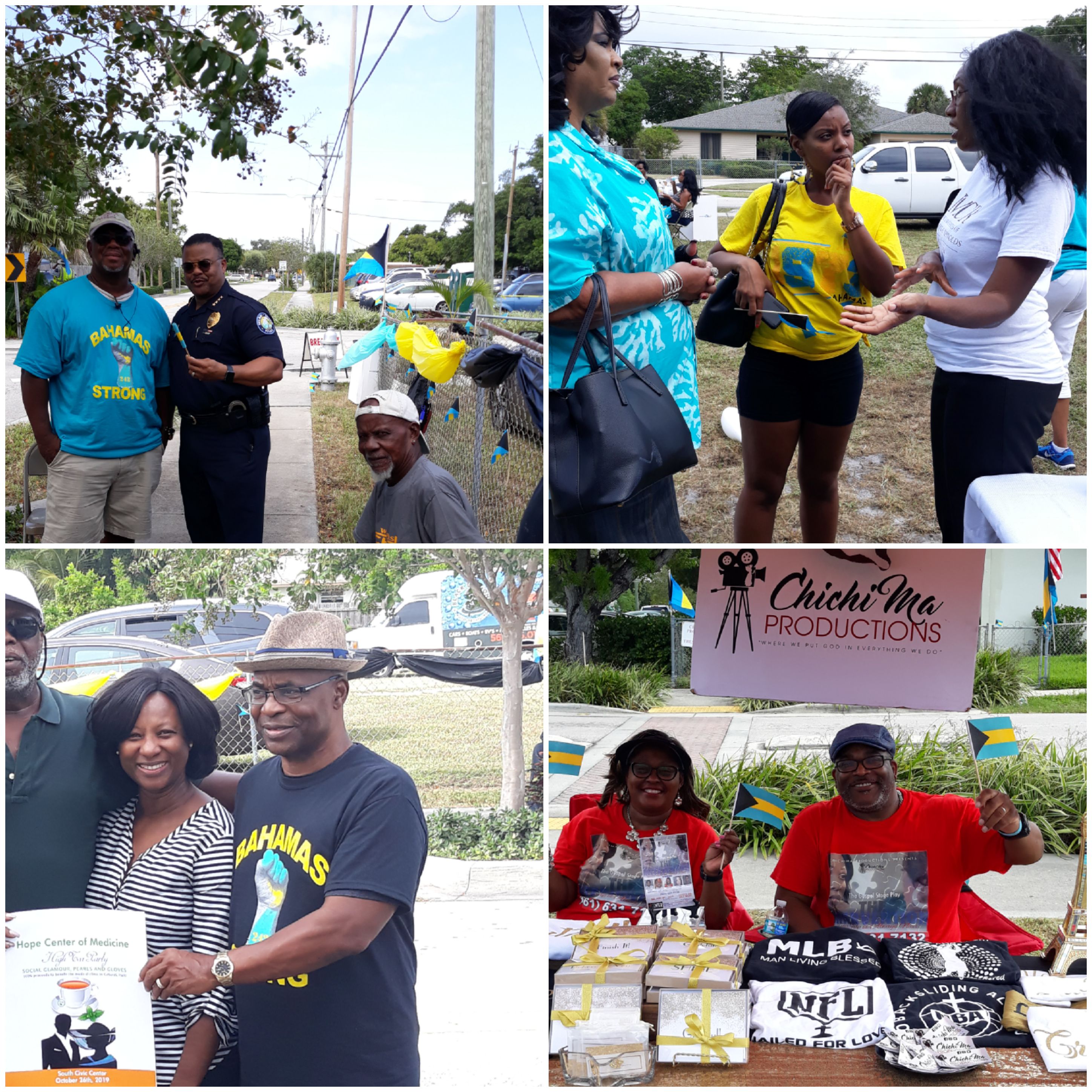 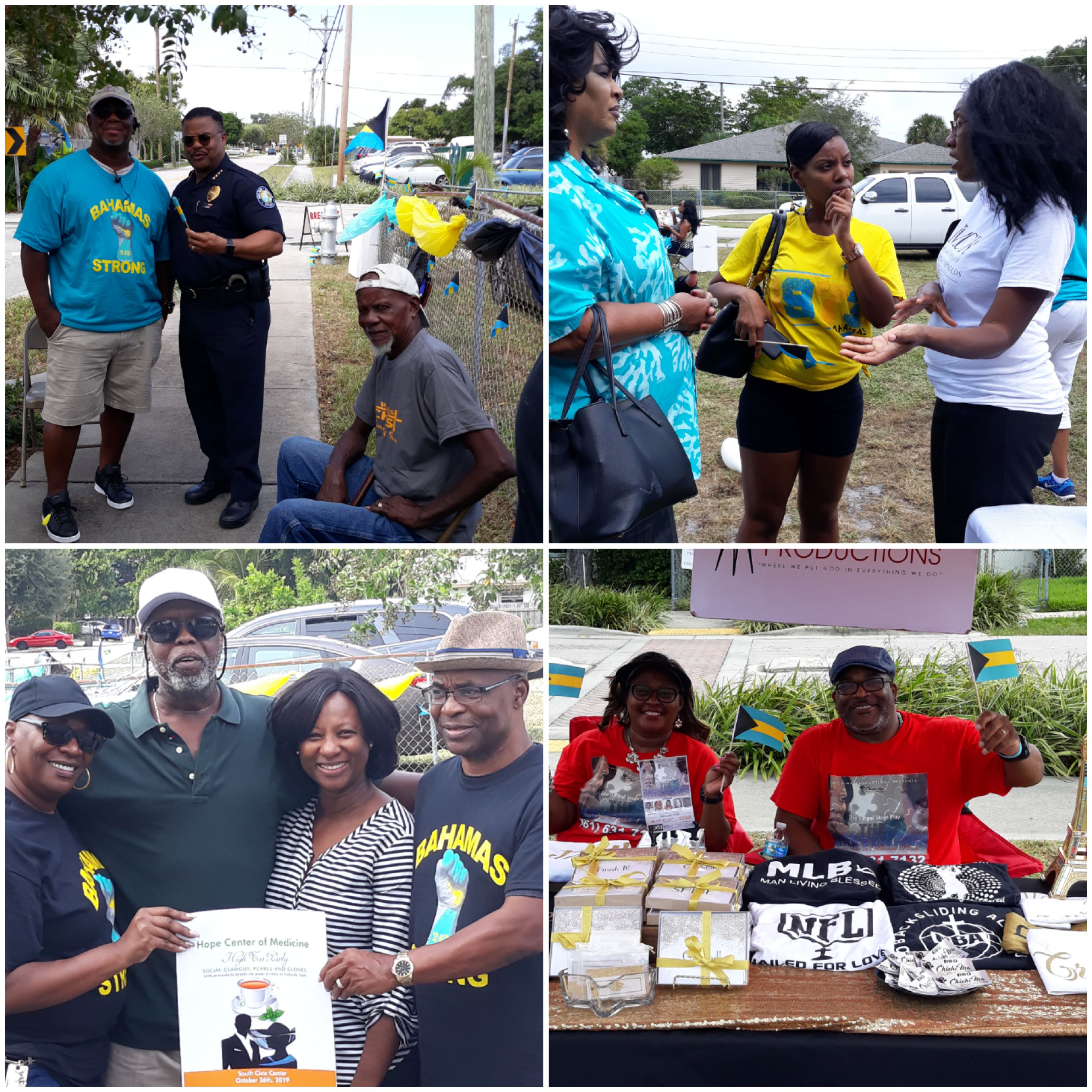 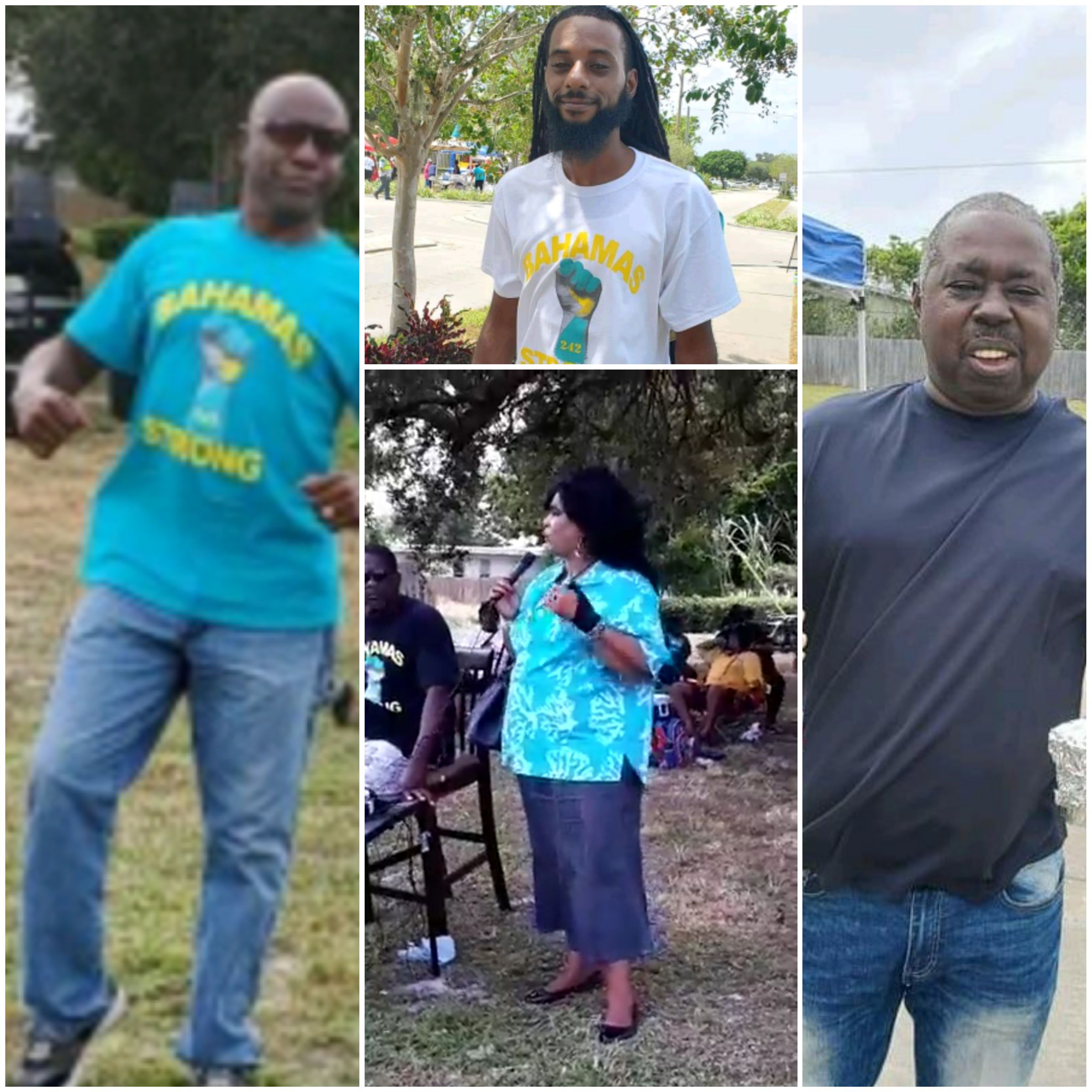 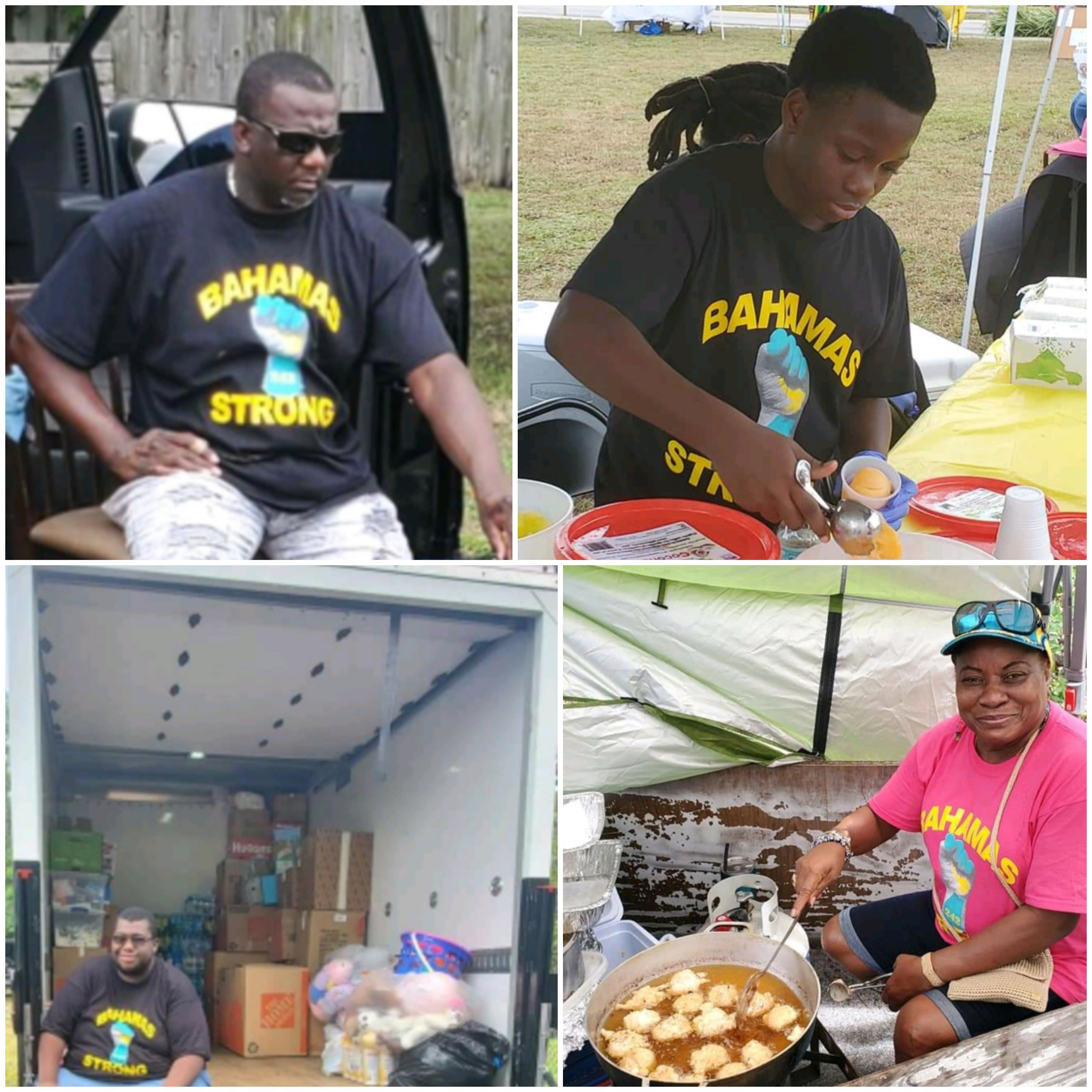 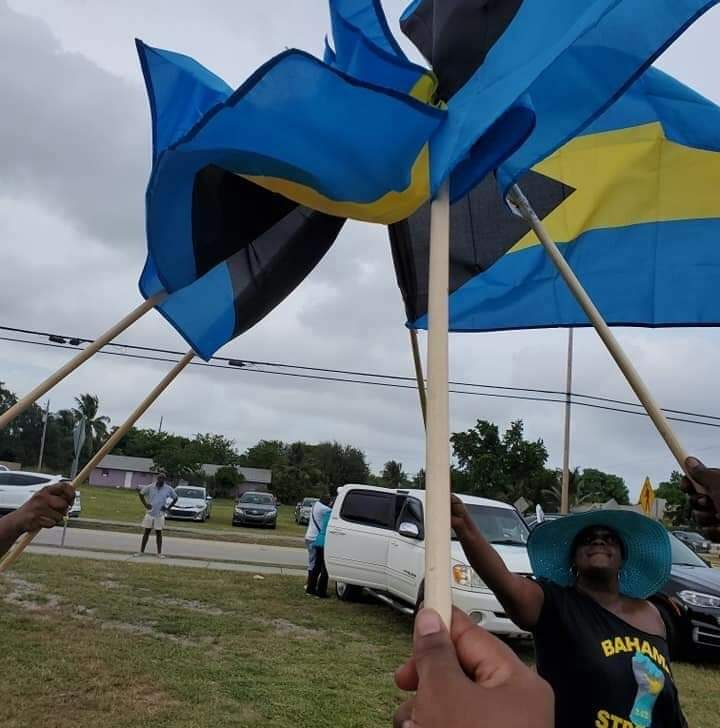 Please let me know, or contact one of the individuals listed on the flier, for more information pic.twitter.com/MznkferKbh

#Onechurchonefamily
If each church commits to assist at least one family, victim of Hurricane Dorian, materially, emotionally and spiritually we can assure, at least for that family, long term relief and restoration.
"Do small things with great love."